Northern Alpine Guides leads small and private group up Ama Dablam in the Khumbu Region of Nepal. Towering over the Khumbu Valley, above the local Sherpa villages and monasteries lies Ama Dablam (6812m.) the mother of the Himalaya. Ama Dablam in the Nepali/Sherpa language translates to Mother’s Charm Box, a fitting name to the mountain’s prominent face and long ridge lines wrapping around the Mingbo Glacier. Located at the gateway to the worlds 8000m giants, Ama Dablam’s sheer beauty demands attention from every person who walks beneath it. The aesthetics of the region, people, and mountain combined have given Ama Dablam the title of the most beautiful mountain time after time by Alpinist from all over the world.

Our ascent up the peak takes on the classic Southwest Ridge. The aesthetics of the mountain will be matched by the climbing. Whether it’s on the solid granite of the lower ridge, the sharp upper snow ridge, or the final head wall, this amazing route in the heart of the world tallest mountains will inspire you. Due to the technical level of the route the peak is equipped with fixed lines. Although this decreases the route difficulty it allows us to move safely and efficiently up and down the ridge with lighter packs. Even with fixed ropes, this is not an easy climb. All climbers on the team will have to be competent rock, snow, and ice climbers.

To increase you chances of success, members need to be in good physical condition. Prior experience at altitude above 16,000 ft. Able to climb up to 5.6 rock in boots and sixty-degree snow/ice with a pack. Comfortable moving independently on fixed lines with guide assistance.

After two days of resting, site seeing, and last minute shopping around Kathmandu we fly to the village of Lukla. From Lukla we follow a culturally rich trail for six days thru the villages of Phakding, Namche Bazar, Tengboche, and finally arriving at Pangboche below Ama Dablam’s S.W. Ridge.

From Pangboche we take a three to four day acclimatization journey around to climb Lobuche East a 6000 meter (20,000’) summit. From the summit of Lobuche we absorb amazing views of the entire Everest group, Ama Dablam, and Makalu while preparing our bodies for the altitude ahead on Ama.

We will then hike below Ama Dablam along the eastern slopes of the Duhd Khosi (milk river) and meet our support staff at the teams pre-established Base Camp (14,000′).After a rest day at Base Camp, we will ascend moderate terrain to Camp I (17,400′).

From Camp one and above we will use fixed lines for protection while traversing on amazing granite to the top of the famous Yellow Tower, where we perch our tents on the ridge for Camp II (20,750′).

Our team will return back to base camp after establishing Camp II for a final rest and feast before returning to the upper mountain for our summit bid. Strong members may attempt the climb from Camp II, weather permitting, otherwise we will move up to Camp III (21,000′). The climbing above Camp II is phenomenal presenting us with a moderate mixed couloir and the “Mushroom Ridge” all the way to Camp III.

Camp III is situated in a safe zone just to the side of the massive Dablam hanging glacier. The summit push above Camp III, start with steep snow climbing right out of camp averaging an angle of 40-60 degrees around the bergshrund and along the final snow rib directly to the summit of possibly the best vantage point in the Nepal, Himalaya. The summit (22,501′) of Ama Dablam offers panoramic views of the Everest group to the north, Makalu group to the east, and as far west as Cho Oyu and the rugged Rolwaling Himalaya. This is truly a world class summit.

From the summit we descend down fixed lines to Camp III or II depending on the teams remaining strength. The following day we continue safely negotiating our way back to Base Camp for a well-earned celebration. After a day of rest and packing around Base Camp we take another three to four day’s to casually hike down valley to Lukla, for our return flight to Kathmandu. In this 28 day itinerary we have accounted for numerous weather days and extra time for acclimatization if necessary.

BOOK NOW
BACK TO EXPEDITIONS 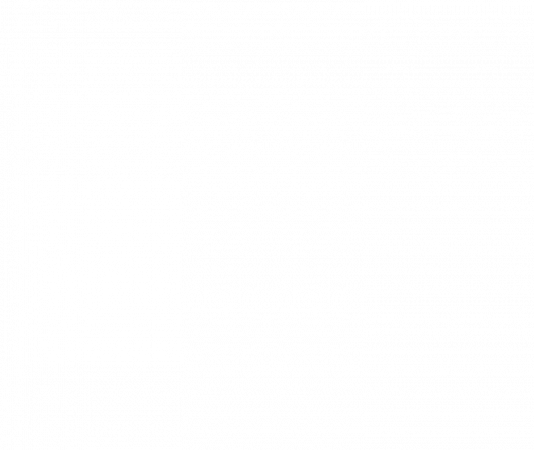